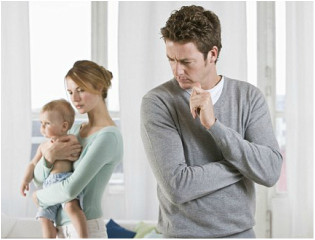 Mother Knows Best. 2011. Daily Mail. Web.
A woman is a maternal gatekeeper when she prevents her husband from engaging in certain activities such as childcare. A maternal gatekeeper will usually do everything in her power to assume most of the control over a child's care. She will even go as far as to criticize the actions of the father and prevent him from spending time with their children. Some maternal gatekeepers choose to act in this manner because they feel that their self-worth-which  is based on their homemaking and childrearing skills will become tarnished if they hand over some of their duties to the father. Other gatekeepers might be so accustomed to their roles as primary caregivers that while they might feel relieved when the father takes on some of their duties, they also feel displaced. It is this simultaneous feeling of guilt and relief that can drive a a woman to become a maternal gatekeeper. Sadly, becoming a maternal gatekeeper can prove to be detrimental not only to the mother herself, but also to the father and the children who will spend less time together. Using personal accounts and statistics, the following articles reinforce how a mom's attitudes can affect a dad's parenting. 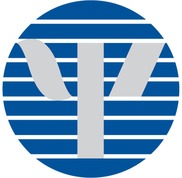 "...consider dialing back any perfectionist expectations that compel you to see your partner as a less-than-ideal dad and encourage an unconfident father to spend more time with the baby, so he beefs up his dad self-esteem".
​                      -Sarah Schoppe-Sullivan