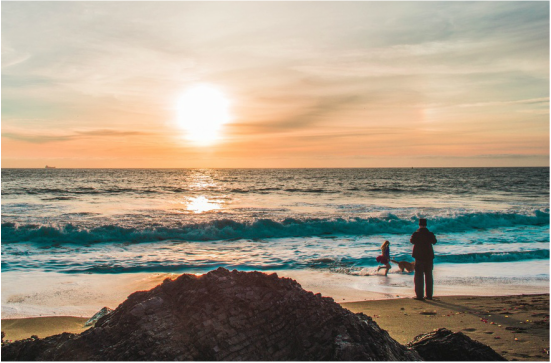 By Charlie Hang from Unsplash.com
Our gendered social world is readily apparent in how fathers and daughters relate to one another.  Today, irrespective of their personal approach to men’s and women’s social roles, fathers face many challenges as they try to encourage their daughters to live healthy, productive lives.  Although dads are likely to have many similar health and fitness concerns raising daughters and sons, the materials listed below provide some perspective on how dads might approach their daughters about specific matters including eating disorders, weight, and sexual and reproductive health. 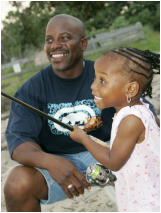 "Dad and daughter fishing young girl learns to fish" by Hillebrand Steve, U.S. Fish and Wildlife Service.
About Parenting-Fatherhood
​
Fathering is already a difficult enough task without having to go it alone.
For single dads raising daughters, the challenges are even greater. This
​guide provides single dads with several strategies that can prepare them for the trials ahead. It offers specific suggestions related to such varying -though always important- topics as parenting, balancing work and family, and entering the dating and relationship world. 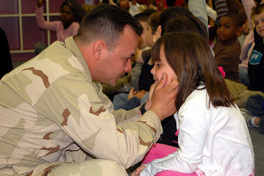 Our world is still patriarchal in many ways, presenting a unique challenge for parents who want their young daughters to grow into self-confident, successful women. Resources like these can empower dads raising daughters to find ways to help their daughters to be more self-assured and self-empowered, able to handle the worst life throws at them. 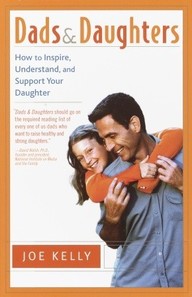 Joe Kelly. Dads and Daughters: How to Inspire, Understand, and Support Your Daughter When She's Growing up so Fast. New York: Broadway, 2002.Web.
Joe Kelly
​
Joe Kelly is a journalist, activist and father of twin daughters as well as the operator of his own website on raising daughters.  A media source on issues related to fathers raising daughters, he has appeared on
NBC's Today Show, NPR's Talk of the Nation, CBS's Early Show, MSNBC, Lifetime, Fox News Channel and Voice of America, as
​well as in Time, People, New York Times, USA Today, Wall Street
Journal, Parenting and other outlets. As a leader on girls' issues, fathering, and media activism, Kelly is in contact with fathers, girls, families, teachers, and other professionals who work with girls. He speaks and teaches frequently on fathering, media and marketing's impact on children, and successful strategies for raising girls and boys.

﻿In 2004, Kelly was named the Women's Sports Foundations Title IX Father of the Year and he won the national Eating Disorders Coalition's Activist of the Year award. In 2001, he was iParenting.com's Dad of the Year. ﻿ 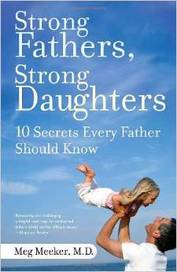 Meg Meeker. Strong Fathers, Strong Daughters: 10 Secrets Every Father Should Know. Washington, DC: Regnery Pub. ;2006. Web.
Dr. Meg Meeker
​
﻿Dr. Meg Meeker is a prominent voice in parenting, stemming from her books and from her career as a pediatrician. An advocate of various Catholic parenting styles, Dr. Meeker's perspective on fathers, daughters, and the gendered world they share is valuable to all denominations.﻿